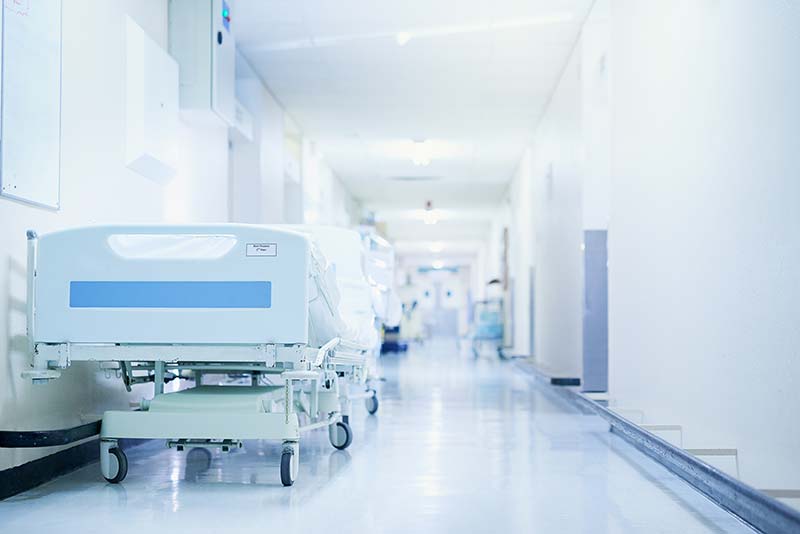 Please note the law says you have to be ADMITTED to the hospital.

Not only have these liens been abused by the hospitals locking down settlements from insurance companies but we have seen other medical type providers who are not even hospitals file these liens.  One particular egregious company is a helicopter company who have bills in the thousands of dollars for flying you a few miles.  I am a flight instructor and long time commercial pilot (48 years) and I know flying aircraft cost a lot of money but these people are not hospitals.  The problem is the insurance companies are taking your money and paying these helicopter companies for liens that are altered and are not even following Texas law.

We have been successful in suing these companies.  What is strange is that they operate out of Arizona and alter the lien documents to make it look like they have a good lien.

If you have a hospital lien filed against you and they take money from a settlement please contact our office.  There is no charge for the call.