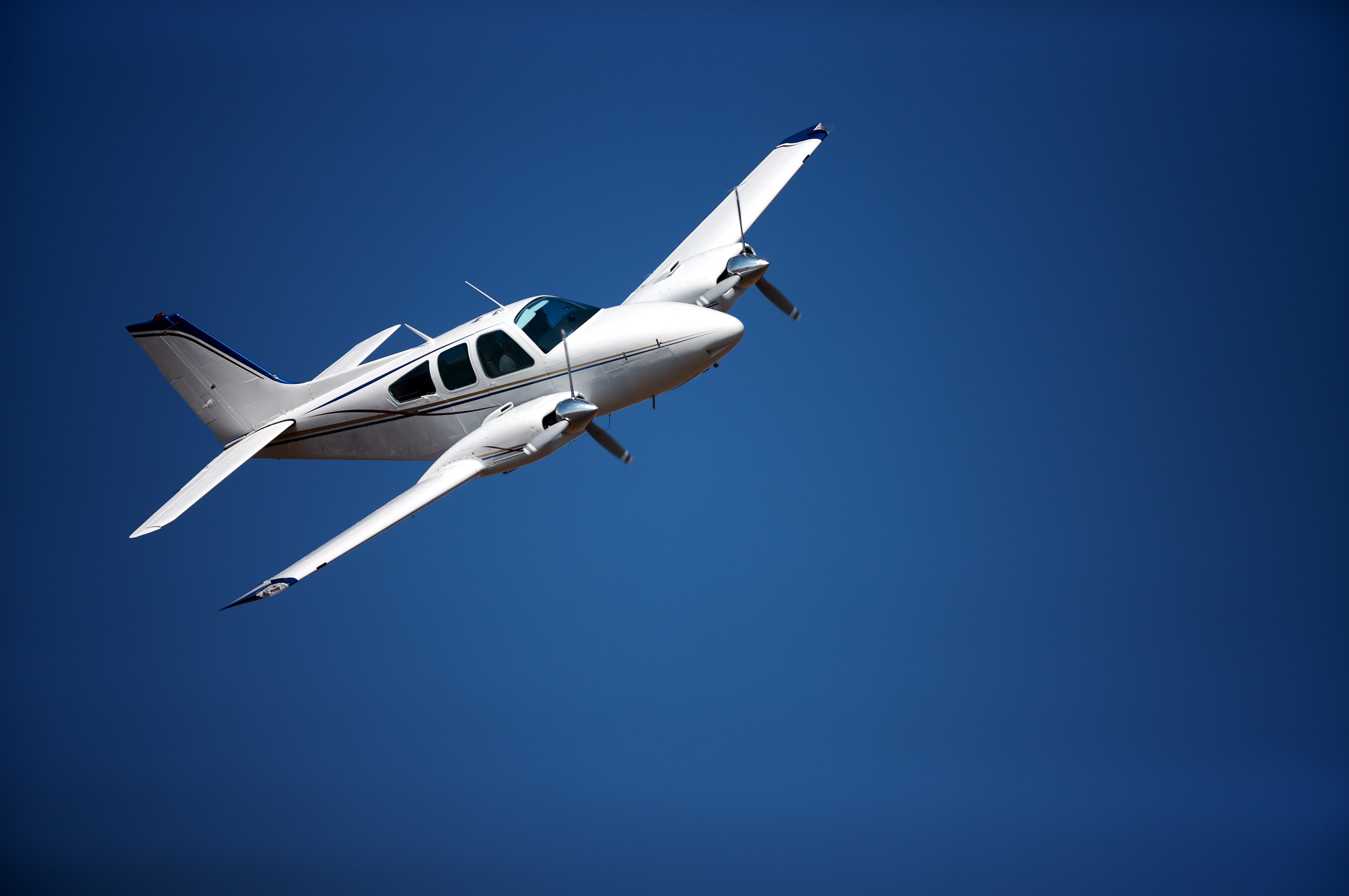 Our law firm is looking into a general aviation crash that happened in Gainesville Texas.  The aircraft was a Piper PA-34 that was on a training flight.  There was a student in the left seat and an instructor who was twenty-five in the right seat.  The PA-34 aircraft is called a Seneca.  It is a popular six seat twin that is unpressurized. As they age they have become training aircraft.  Attorney Rick McGuire not only taught pilots in these aircraft years ago but also owned one.  The early ones are not turbocharged but most are turbocharged.  With two people on board in proper configuration and with an experienced instructor on board they will fly on one engine.

What Normally Causes a Training Twin to Crash?

The FAA requires certain maneuvers that a student must learn to pass an “add on” rating to his license to fly multi engine aircraft.  In the opinion of Rick McGuire, who is a multi engine instructor and owns Aircraft Simulator Training, the amount of qualifications is not enough to keep a person safe.  Twin engine aircraft can also be more dangerous than single engine aircraft.  As Rick McGuire, who is not only a multi engine instructor for large aircraft but a personal injury attorney, says the requirements to be able to operate these aircraft in an emergency is outdated.  Rick McGuire says as long as everything is working right and both engines are turning you are ok but when one quits or you have an emergency is it all about training.

Attorney Rick Mcguire Says the Instructor can Sometimes be the Problem

As Attorney Rick McGuire says the Code of Federal Regulations state that it is the instructor who has a student who is responsible for the aircraft.  When you are training in an aircraft with a FAA certified instructor and something happens the instructor is the PIC or pilot in command.

Why do I need an Attorney if one of My Family Members is in an Aviation Accident?

It goes back to insurance companies in general.  No one is going to be able to walk up to an insurance adjuster and pick up a lot of money for an aviation accident.  It does not work that way.  Insurance companies are profit center.  If they pay out more money than they take in they become insolvent.

If you have a question contact pilot and flight instructor Rick McGuire.  He lives, breaths and talks aviation.  His flight training site is www.aircraftsimulatortraining.com.  Contact us at 713-600-1000 24/7.