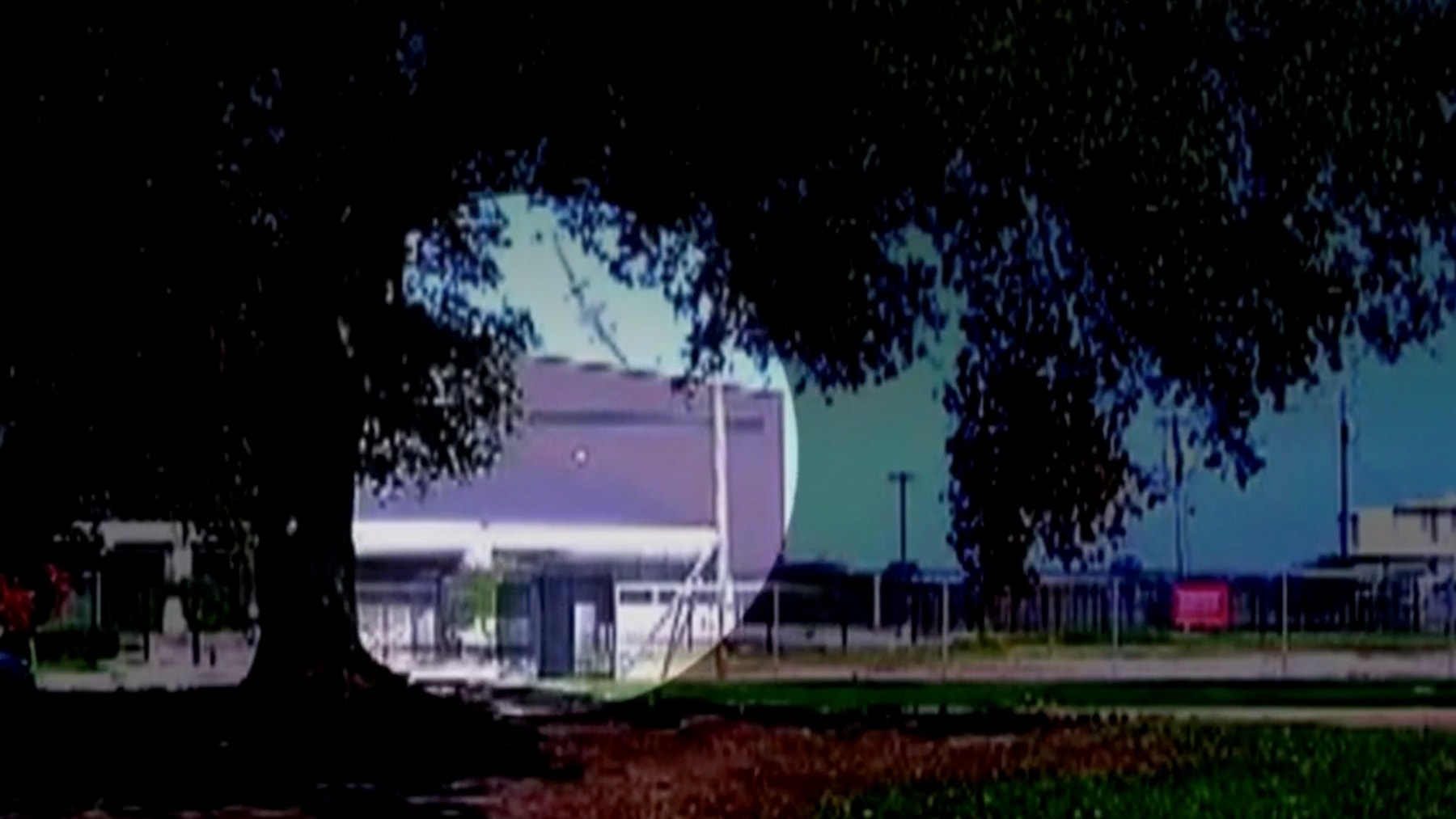 The audio recording from onboard a plane that crashed Sunday morning into Dallas County’s Addison Airport revealed confusion among the pilots in the moments leading up to the crash.

As long as everything is ok you do not need emergency training. When things go bad you will see what training you lack. By then it is too late.

As both an attorney who works aviation accident cases and as a flight instructor with more than forty years of teaching I discovered there is a dangerous gap in emergency training for large twin engine aircraft both piston and turbine.

There are several emergency situations in twin engine aircraft. Some emergencies are more demanding and require immediate attention. Fires are a critical problem that require an emergency immediate resolution. Engine loss is also something that requires the proper training and procedures to get a safe resolutions. Engine loss at a high altitude is not as dangerous as one at 200 feet just after takeoff.

The last thing you want is a major problem in an aircraft and two pilots arguing over what is happening and what to do.

In the airlines when a problem occurs the pilot who was assigned to fly that particular leg (portion of the trip) flies the aircraft while the other pilot works the problem. This is emphasized by the FAA on multi-crew aircraft. When an emergency happens such as the one in the Addison, Texas King Air 350 accident, the flying pilot must be prepared and trained to within seconds initiate a recovery. You do not have time to argue.

As an Attorney Who is Hired by the Injured Parties, What is Your Recourse?

At the Law Office of Rick McGuire we look for more than the obvious in aviation accident cases. Call us 24/7 and we will talk to you and get a plan together if you or your family members are injured in general aviation aircraft.